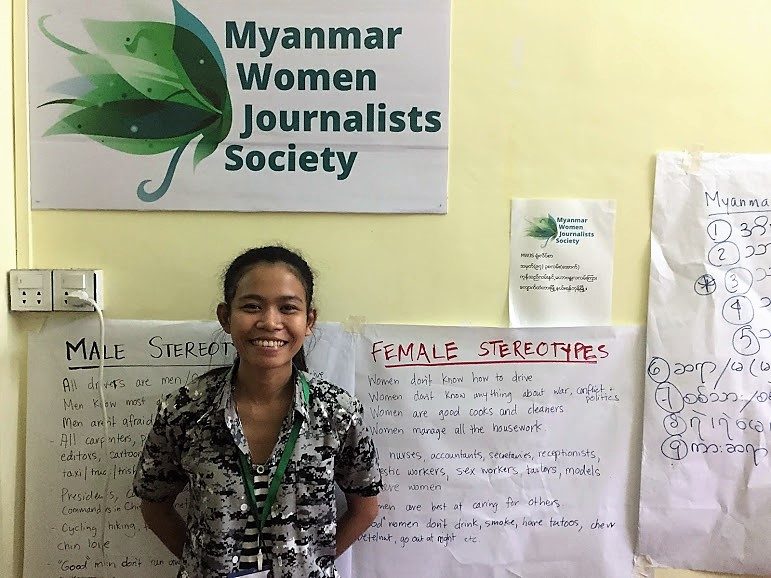 At first, I was supposed to become an engineer, but my father wanted me to become a journalist, he pushed me towards that. He is very proud of me, when my news come in the paper, he is very proud. At the beginning, I felt a lot of pressure and I didn’t get how to find the news. It was the most difficult thing for me because I wasn’t really interested in this work. But after I produced a report on land grabbing issues, things changed. My editor – who was a woman – allowed me to travel around the country and report on land grabbing disputes, which allowed me to talk to many farmers. So I wrote about that and about labor rights and then I started to get interested in this job. I believe that my work has an impact on my sources and their rights. My job showcases their rights and their level of poverty.

At the same time there was also a fire case in Yangon. An explosion occurred in Yangon causing the death of many people and the destruction of several houses and properties. Many donors in Myanmar were sending clothes, food and money. But many of them were controlled by the government and the things that they were donating (especially money) never reached the victims in time. I had asked to interview a minister but my request was rejected. I wrote a paper on this story and I have been censored. I After that, the victims received the donations. My story might not have been published but it still had an impact. Because of this case I do believe that my job really has an impact on the community in the right way. Now I wouldn’t change my job for anything else!

“Women must speak up about their own issues”

There are only a few journalist who have a sense of gender and who know about gender based violence. It’s difficult to change the society, and the media world needs more skilled persons.

Generally, female journalists are only assigned to cover entertainment news. Editors never want women to cover serious topics like politics, economy, and those things. If they allow us to report on politics and peace, it will only be about events and not about demonstration or conflict zones. We are not allowed to travel to other regions, especially in areas controlled by ethnic armies, only men are allowed to do it.

Women must speak up because men do. But they never consider women’s side. So women must speak up about their own issues. Women must speak up so other people will know about them, and help them. But the thing is, most media show  women as delicate flowers. For instance, in local movies, women are always inside the house, to give the idea that women never go anywhere else.  They always show women in a very traditional way and that makes it hard to change people’s mindsets.

If journalists report on rape crimes, they will only do it  in a sensationalist way. Rape crimes always make the news, but  journalists never answers the question of why it happened and who did it. They always write “hot” news but they don’t look for solutions for those things to stop happening, and they are generally less interested in this kind of things. It’s just for the sensationalist news. Besides, they tend to always blame the women.

For example, in 2016, a girl made a press conference to talk about domestic violence and the fact that she had been raped.  All the male journalists present at the conference asked her “why didn’t you run away?” Basically they were blaming her for what had happened. The readers also think that, they are blaming the victim. Most of the journalists ask that type of questions to victims of rape, they often criticize them for not shouting or running away. 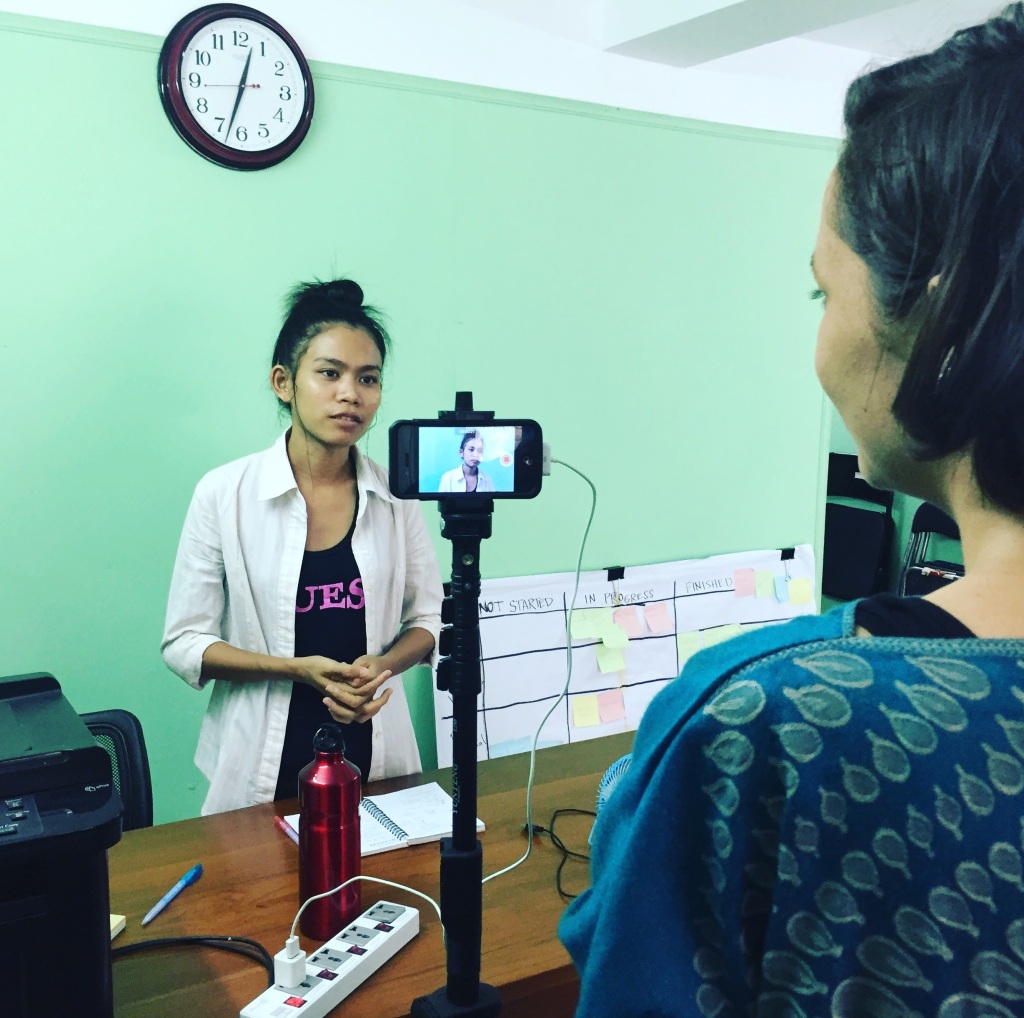 “The government needs to allow freedom of expression”

There is also work to be done at the government level. First and foremost, for things to change,  the government needs to allow freedom of expression and safety for journalist, including women.

For example one of my colleagues wanted to report on education and for that purpose she met with the head minister who wouldn’t allow her to do the interview and was rude to her. He was not polite so she argued and he sued her with a criminal case.

In 2014, a new law protecting journalists was ratified, yet  there was nothing about women or gender equality for the profession. The law should include provisions for female journalists. If the media field offered more safety for women, more of them would be attracted to the profession.  Right now we are barely protected, we need rules and mechanisms to protect women.

“We started to organize female journalists” 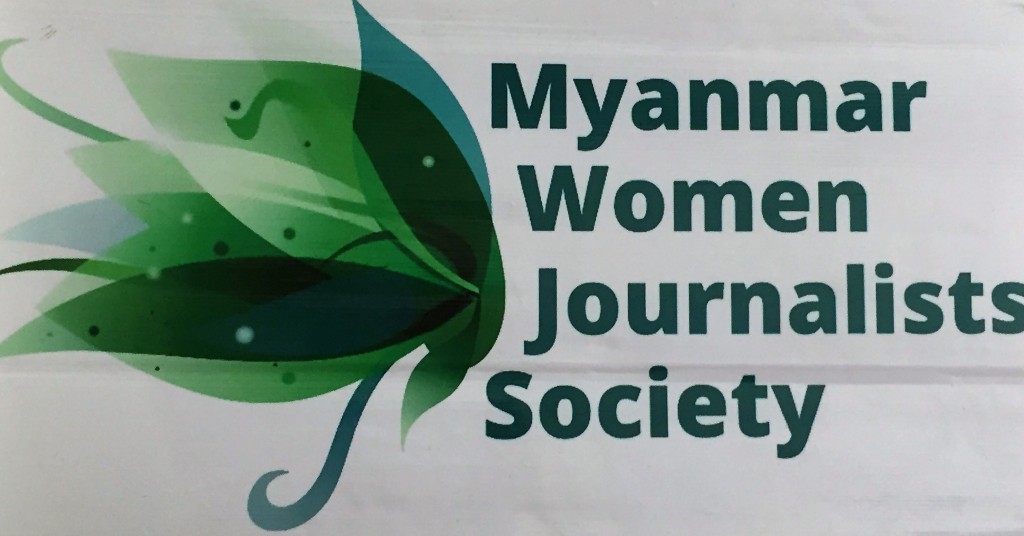 To tackle the issue of our misrepresentation, we founded the Myanmar Women Journalist Society in 2011. We started to organize female journalists, who face challenges and discrimination in their workplace, in a structured network. Recently, we organized a workshop on whether or not there is a need for the creation of organizations for female journalists. We discussed the current challenges faced by female journalists in the workplace and  found out that what women need the most is further training.

Female journalists don’t get the same opportunity to attend training as men. Because women are mainly seen as the family caretaker, people tend to think that journalism is not a job for women. That’s the stereotype, that this work doesn’t suit women. At the moment, there is no training specific to female journalists. Most of the training is provided for both men and women, but because of their family situation, stereotypes and the costs of the training, in practice, women hardly ever join.

Consequently, we decided to  create a training program for female journalists specifically. I am in charge of the advocacy team and our strategy includes to talk about women and about possible gender policies enactment in the media houses. We also want to offer trainings on gender for both men and women.

Most media houses are interested in our organization, they respect us, and some media houses have already given more news coverage on stories about politics, peace process and business to female journalists. That’s a big step forward. That’s very important because amongst journalists in Myanmar, there is a clear lack of gender mindset, so whoever makes the news makes a difference. In the media. there are less topics that are specific to women that are covered, so by increasing gender sensitivity we aim to cover more news related to women. For example, when male journalists visit IDPs (Internally Displaced Persons) camps, they will only cover the war situation and the situation in the camp. But when women go there, they will also talk about what specific issues women face in IDPs camps, their education, religion, etc. Men often don’t consider those things, so women’s issues can become easily invisible.

We also aim at training women to become journalists because there are very few. Especially in some regions, so we give basic journalist training. We also network all together.

It’s a good thing that women from different parts of the world are meeting but sometimes women from developed countries have a different mindset than us and in the discussion they don’t always listen to us.

There are some things that they can’t understand or accept. They don’t try to see our side and understand our values.  We want to be understood and to do so, they need to let us speak and listen and then we can find a solution together. We need to listen to each other, share our experience to find a solution together. In some workshops, they always focus on their own topics and their guidelines and they don’t talk about our issues. It’s difficult to attend because they don’t take into account our issues. Their recommendations usually don’t work because they only consider their side and not ours. This is why it is important for us to raise our voice and tell our own story. 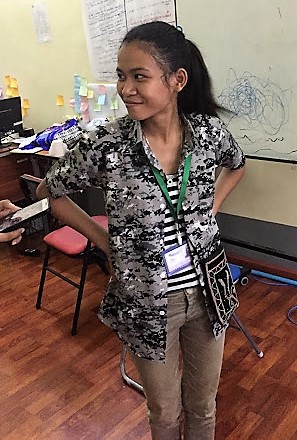 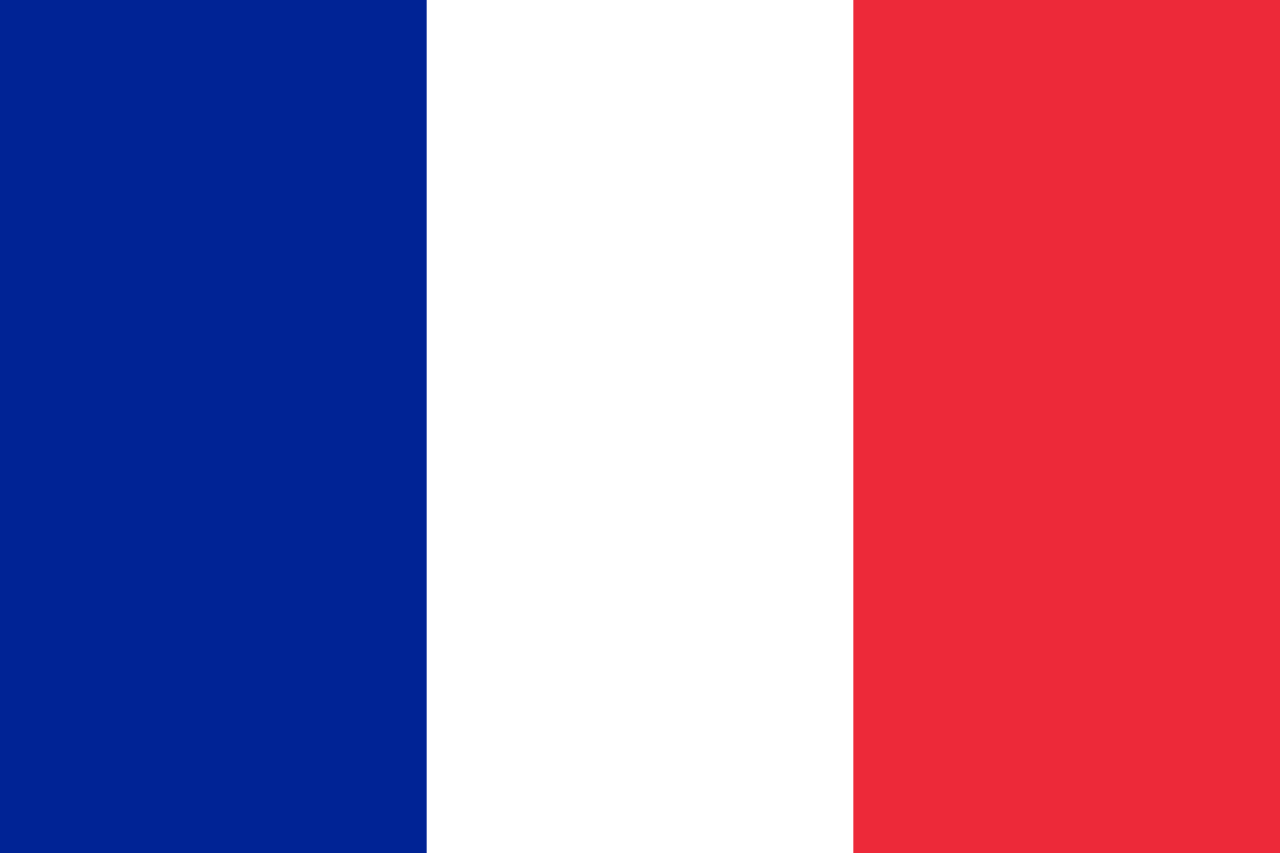 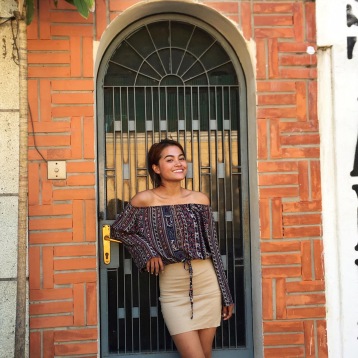 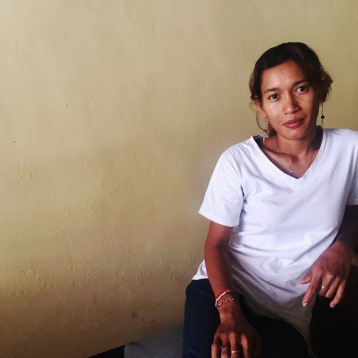 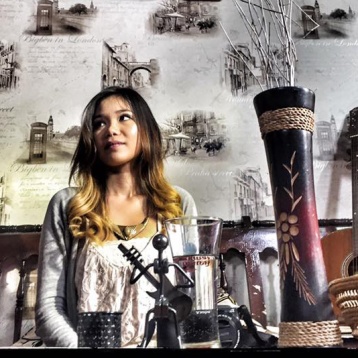 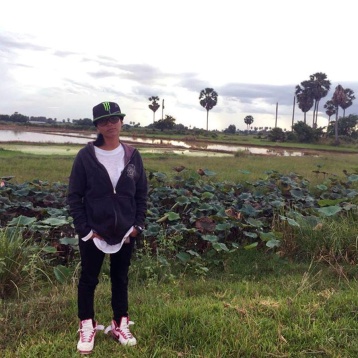 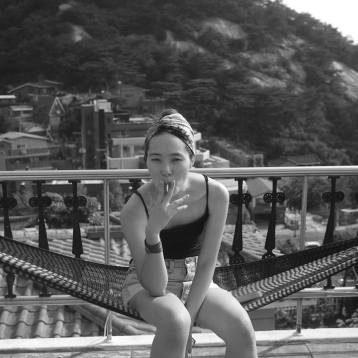 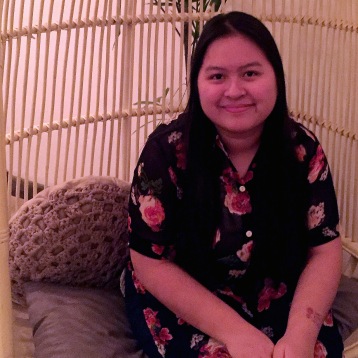